It’s a short book by Alfred Mele, a Professor of Philosophy at Florida State University. Mele was the director of the Big Questions in Free Will Project (2010-2013) and has authored several books and a large amount of articles on the subject. 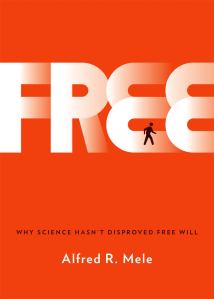 It’s an important book on the subject.

I take another route in my exploration of free will – a more principled approach if you will. And lately, I have revisited my “proof against determinism” and focused more on Alan Turing’s work. Looking at the Universe itself as one great computational device, Turing’s proof of the “halting problem” shows that there cannot be a Theory of Everything – there cannot be any all encompassing theory that will show everything as true or false. This is of course in line with Gödel’s Incompleteness Theorems, but it seems to be a more direct route in proving that the universe cannot be deterministic. Which in turn leaves existence open for free will.

Conservatism is about conservation. It is about limiting change.

From the multitude of conversations I’ve had about the right side of politics, it seemss clear to me that the further to the right a person is, the more he or she is driven by fear. Fear of the government, fear or limitations or having freedoms or rights taken away. Fear of other cultures or unfamiliar sexual orientations – the Us versus Them. Fear of someone “in control”. Fear of change, of progression. Even fear of damnation or Hell.

It is a political belief mired in fear, of which paranoia is born. Paranoia begets conspiracy theories. From the Illuminati, “the bankers” and “reptilians” to all kinds of “Truthers”; be it 9/11, fake moon landings, hollow or flat Earth, telepathic beams from Polaris, HAARP, chemtrails or governments hiding alien life forms.

Paranoia and fear clouds the rational mind and promotes aggressive behaviour – as so often seen in online discussions with labelling of opponents, name calling, threats and the usual wide range of logical fallacies.

To have an intelligent discussion with a right-wing believer, you must first help him feel safe, or you will waste your time while he or she remains afraid. 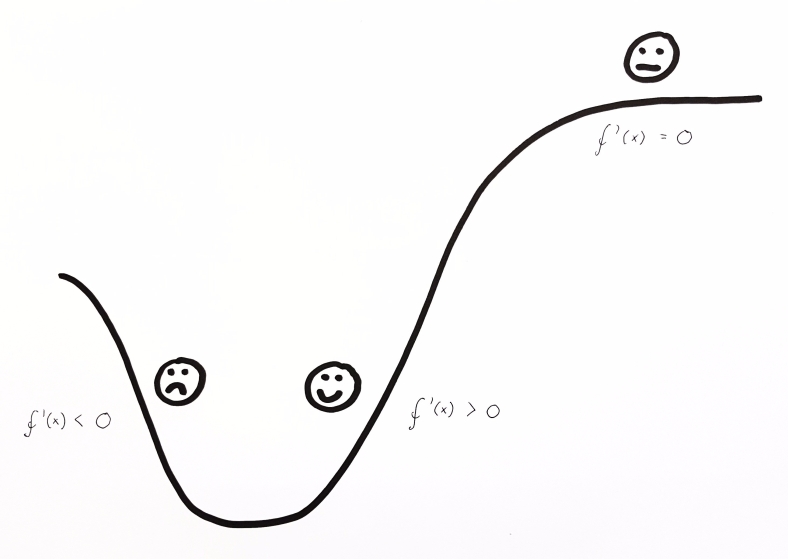 Happiness is not a state.

The derivative of happiness is not zero.

The derivative of happiness is positive energy.

Some of you requested I started video blogging. What topics would you like me to cover?

We haven’t had an open discussion yet on this blog as to what the purpose is for life, the universe and everything.

There are lots of answers ranging from “the purpose is unknown” and various specific general or personal purposes to “no purpose”.

I’d like to invite an open discussion about the reason(s) for it all.