Celebrating another year of blogging. Celebrating a year of hefty contributions from the regular readers here with a third blog post racking up more than 1000 replies. Celebrating free thinking, free will and being a work in progress. Celebrating X-Mas!

Time to pause, chill, read a book, chew on some food (for thought), embrace the family, the traditions and the slow motion of time. Time to go Nisse and put on a Santa costume and visit your customers and to give them a hug. 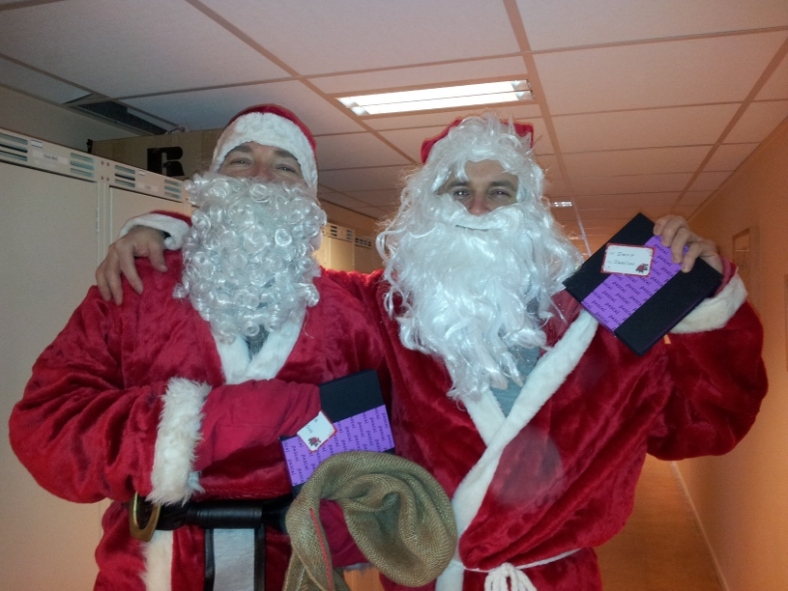 After X-Mas there are a couple blog posts lined up – one about goals and dreams, another about evaluation.

Take care and have a joyful X-Mas!