The Church of Scientology is infamous for their Fair Game practice and their forced disconnection. 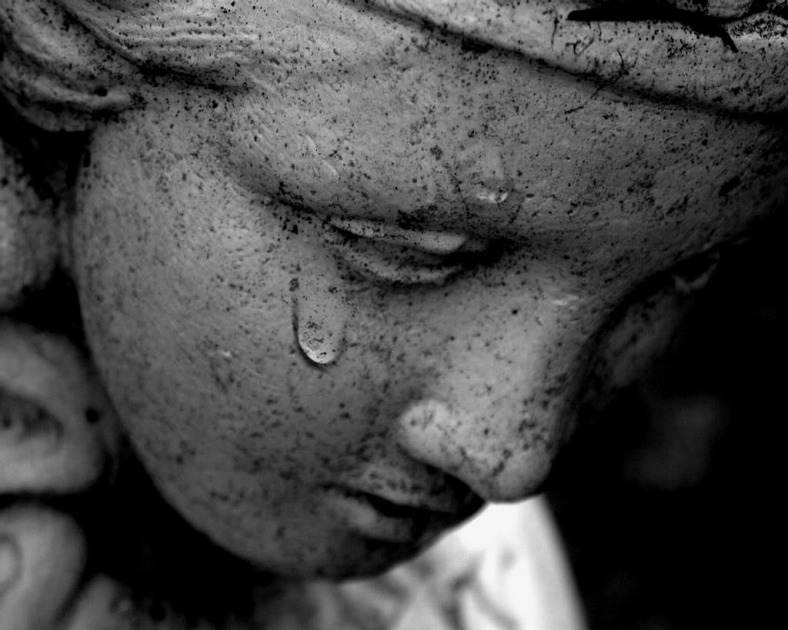 But so what? What’s the big deal?

I mean, this is nothing more than the daily routine in the US and most other countries in the world. With the immigration laws of countries like UK, Norway and the US, families are regularly torn apart. And citizens in scores of countries are fair gamed and worse for speaking their mind. And people go into fits about the Church of Scientology doing this on a much smaller scale and being much nicer about it. US is regularly going apeshit to “protect their rights” or freedom. Scientology is doing the same on a comparably microscopic scale. Put into this proportion, I can’t help wonder what all the fuss is about.

225 thoughts on “Fair Game & forced Disconnection. So what?”