A Scientologist, a true believer, lives in continual cognitive dissonance. When faced with a dangerous question challenging their beliefs, they resort to all kinds of mental and debate tricks to avoid having their belief bubble bursted. 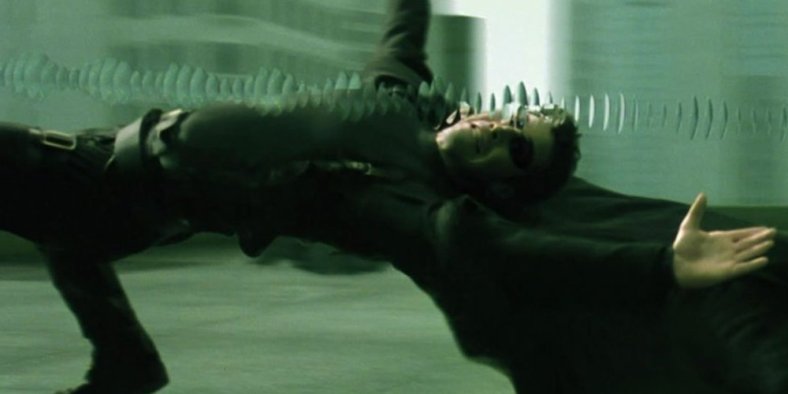 Our resident Ninja, Katageek summed it all up in a nice algorithm:

40 thoughts on “How does a Scientologist dodge a bullet?”