I am not sure whether the US population has become markedly dumber in recent years or it is simply more visible now through social media. But the amount of moronic memes and general stupidity from Americans visible on social media is staggering.

From the rise of Flat Earthers to a wide range of nutty conspiracy theories, religious fanaticism, right wing extremism and rejection of science.

The US is clearly in rapid decline. We are seeing a nation imploding from lack of intelligence, empathy and responsibility. The current political polaization is but a symptom. Trump is a symptom. 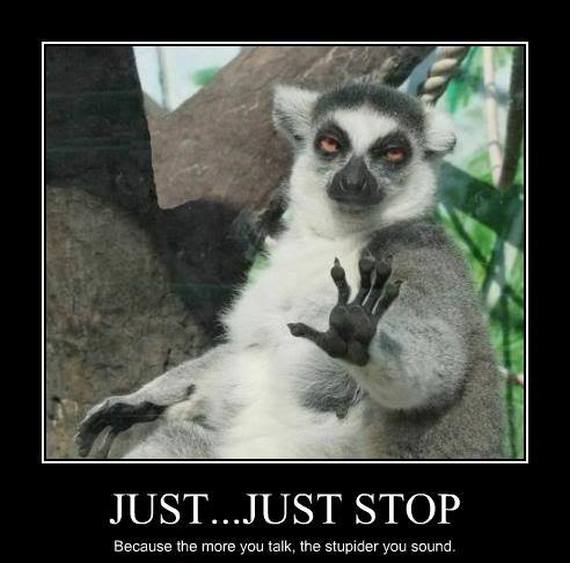 And I believe the social media – predomenantly created in the US – has been a catalyst for the US decline. Call it karma, call it our Great Filter. But whatever it is, the rest of the world may be wise to start planning the future without the former super-power.

Good bye USA. It was nice while it lasted.