I have been discussing a lot on several forums lately and would like to share a conclusion regarding the background story for Scientology’s secret level called “OT 3”. While there are plenty of evidence that Hubbard’s story is untrue, many Scientologists tries to offer a counter-proof. And the “proof” they offer is that the e-meter does in fact react to the incidents Hubbard describes. That would constitute the proof for Hubbard’s take on what happened on this planet some 75 million years ago.

So, in short, there is no proof for the ot 3 story beyond the e-meter reads – except a subjective belief in the incidents.

What if i told you that according to Hubbard, e-meter reactions does not constitute proof of any incident. That’s right, Hubbard wrote about false incidents from a person’s past, and that these can indeed run as usual – complete with e-meter reads and all. Let me quote from “HCO BULLETIN OF 24 JULY 1978, DIANETIC REMEDIES”:

Sometimes a pc cannot confront the actual incidents that are keyed-in by life or auditing. Such a pc will not go backtrack. In this case the running of imaginary incidents is quite productive. Sometimes the preclear will run them, quite astonishingly, with somatics.
…
All the PC’s responses to this question, with their meter reads are noted by the auditor. He then takes up the best reading incident or picture and runs it out R3RA narrative quad, first checking interest. Lesser reading items are then taken up.

Technical Scientology-stuff in there, i know. But the main thing is that imaginary incidents do run like real ones, and the e-meter does read on these types of incidents.

So the “proof” that the OT 3 story is real because the e-meter reads is blown to bits. What is left? Religious belief.

Belief can move mountains – and belief in a story from your Guru may well make that story “true for you”, and you will be able to “run it” in session as though it was real. There is even support for this on OT 7 where one of the questions on a correction list asks if you are “mocking up” what is run in session.

There is nothing wrong with religious belief. At all. But to pass it off as “objectively proven” is dishonest.

Did i get gains from the auditing on OT 3? Yes, very much so. The reason for this is covered elsewhere on this blog. 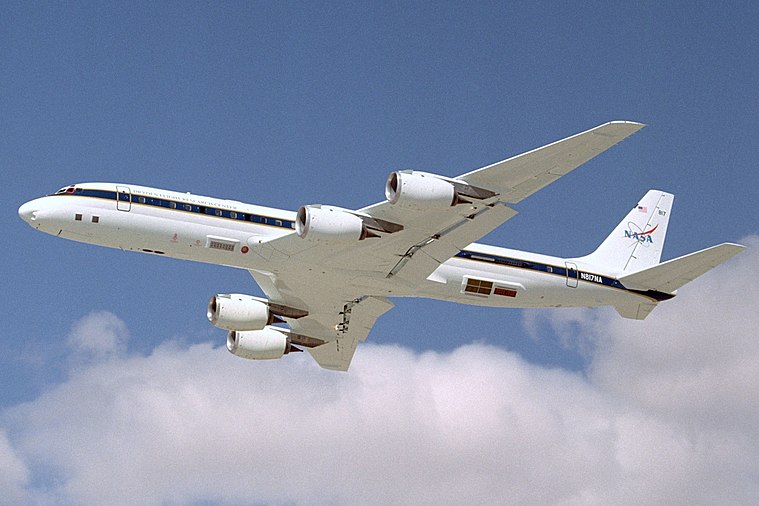