OMG! Brendan, Anette and myself did a US race in one week, with two days in New York City, one day in Phoenix/Grand Canyon and four days in Los Angeles. We met with more than 35 people in more than 20 meetings covering anything from business to Scientology, HP calculators, art and music. We had a blast!

A picture tells more than a thousand words. And this time I will let the pictures do the reporting:

Times Square – New York City is like the real Bladerunner

Two squirrels in the park 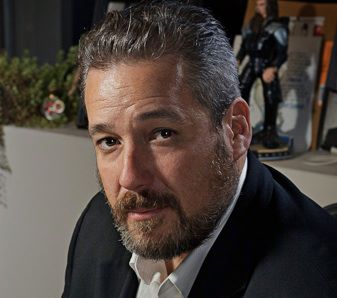 Had a late coffee with Tony Ortega. Intriguing talk with a highly intelligent man. And way too interesting to remember taking any pictures… so here’s his official FB pic.

Zana – we had an interesting chat 🙂 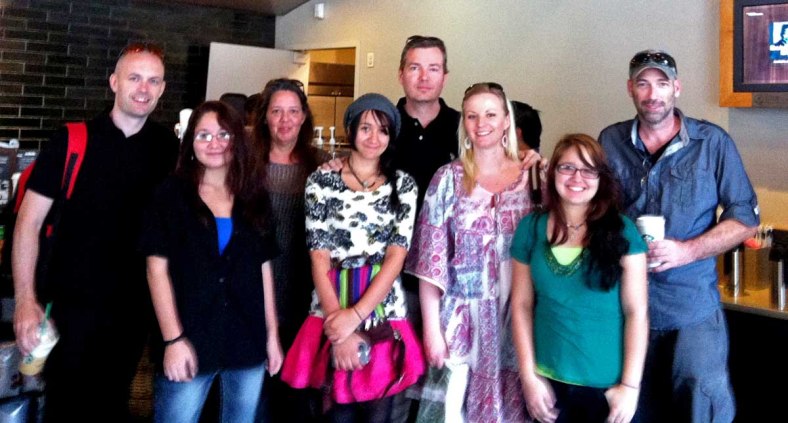 Meeting Victoria and her wonderful and loving family.

Meeting Dave in Little Italy talking about Life, the universe, everything.

A taste of Martin’s music (he’s half of the duo CLMD): 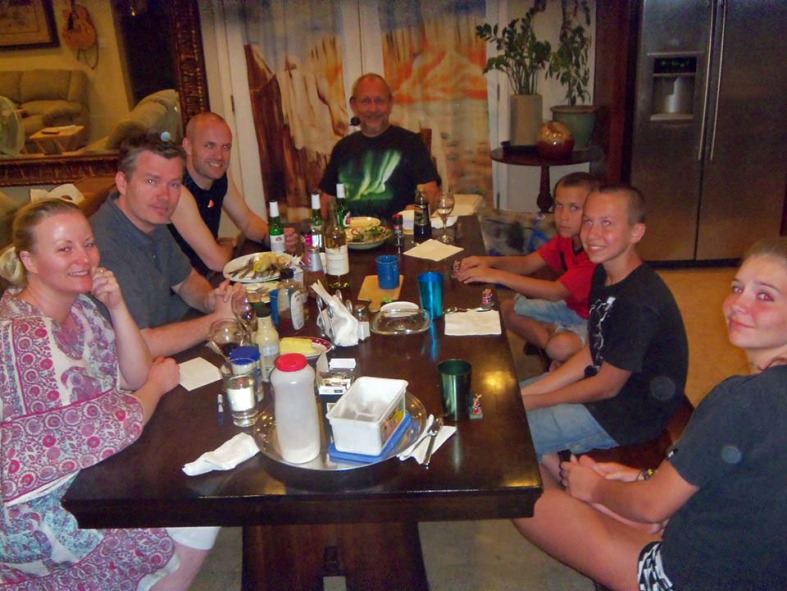 Visiting Chris (our resident blogger) and his gorgeous family. Love’em to bits.

Got real close to an elk up there.

Saw the outside of Hubbard’s home in Phoenix (he lived there for about a year back in the early 50’s). No one answered when we rung the bell.

The almost staff-less but huge and beautiful Church of Scientology in Phoenix.

Meeting Jeff and Karen – what a wonderful, energetic and creative couple. The planning of some counter-OSA-ops was fun.

I did a series of videos at Karen’s detailing my various experiences in Scientology – from my work with OSA Int to my meeting with David Miscavige. I will do a blog post for each of these videos as the are produced and released on Karen’s channel. Karen has done lots of videos, like this one: 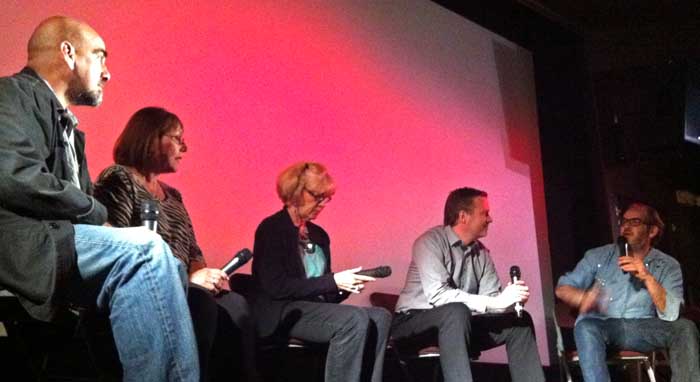 Attending a show on Scientology at the Silent Theater (Cine Family). Got invited by Karen and Spanky. Winged it… got on the panel and did a demo session. Awesome fun!

Here’s Tory and Mark’s video on what went down that night:

Doing a demo session with the organizer of the event, Hadrian. He was a good sport and as funny as they come. He even said he had some gain out of the two auditing questions he was asked. 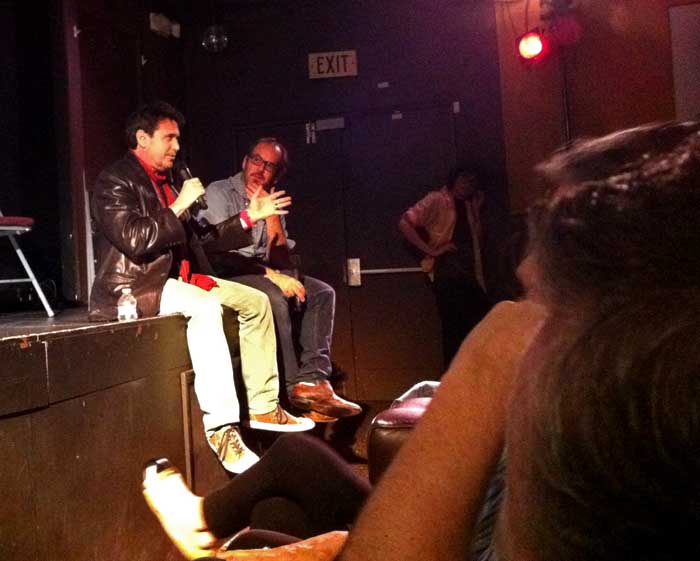 JD Shapiro talking about his script writing for the movie Battlefield Earth. Some interesting insight right there. 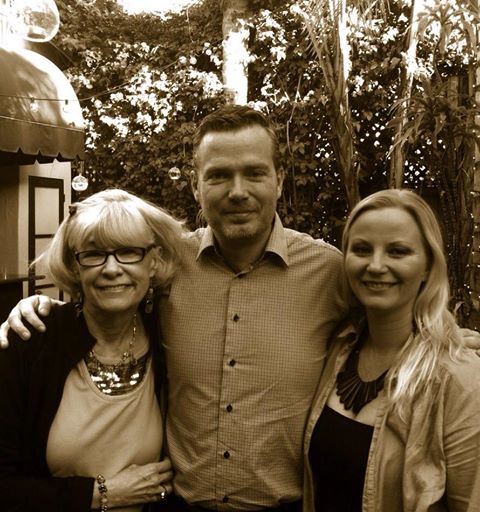 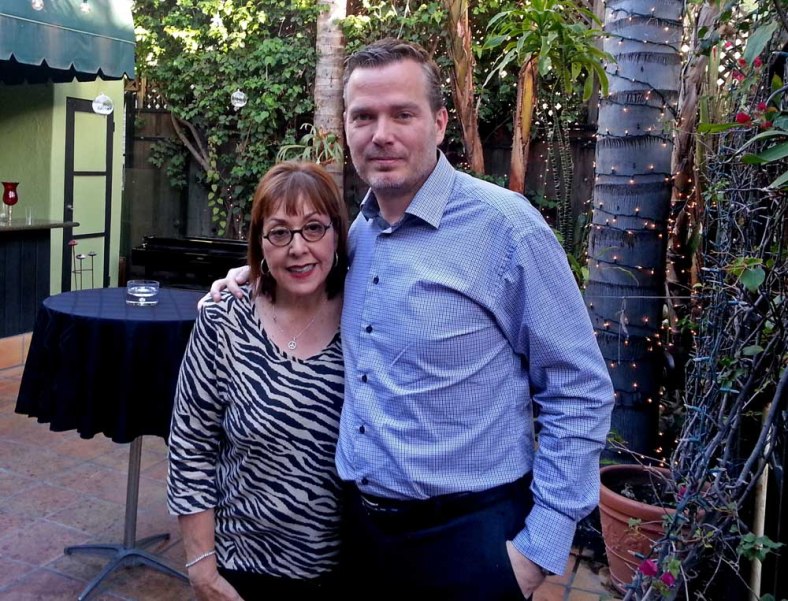 Spanky and me in the garden behind the theater. You just gotta love that energy and compassion.

The happiest place on Earth 🙂

Doing the “Star Tour” at Disneyland.

I’d take it if someone had begged me to live there.

…especially with this pelican outside the door.

Jason the Writer and Video Producer with Brendan looking over Newport Beach. 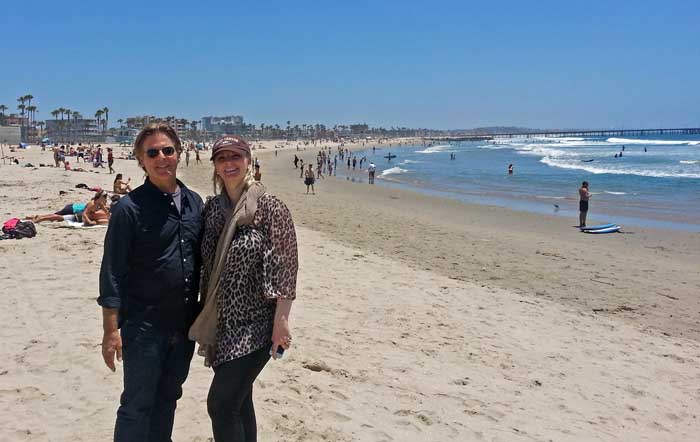 Tom and Anette on Venice Beach. Tom’s a cool chap. 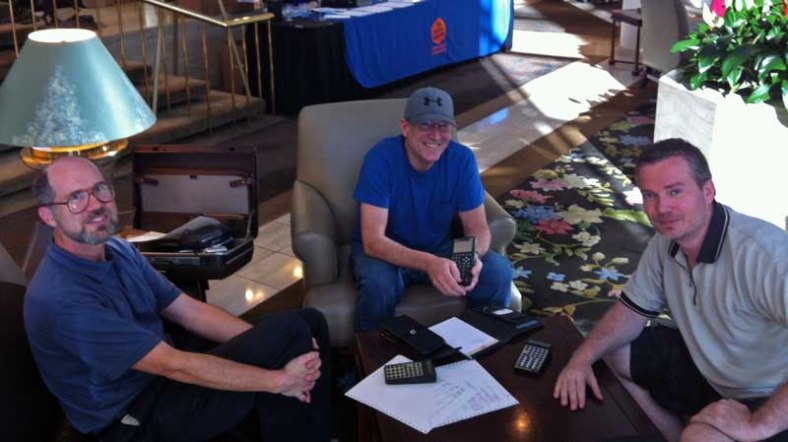 Meeting Garth and Joe at our “mini HHC” (the yearly HP Handheld Club is in the autumn). Great to meet with some fellow geeks and talk HP calculators. Yeay!

Talking Incas and her upcoming book and TV series with Theresa. Fascinating stories!

At Aida and Dave’s. The powerhouse Mexican served authentic food from her home country – all made from scratch. Oh yummy. 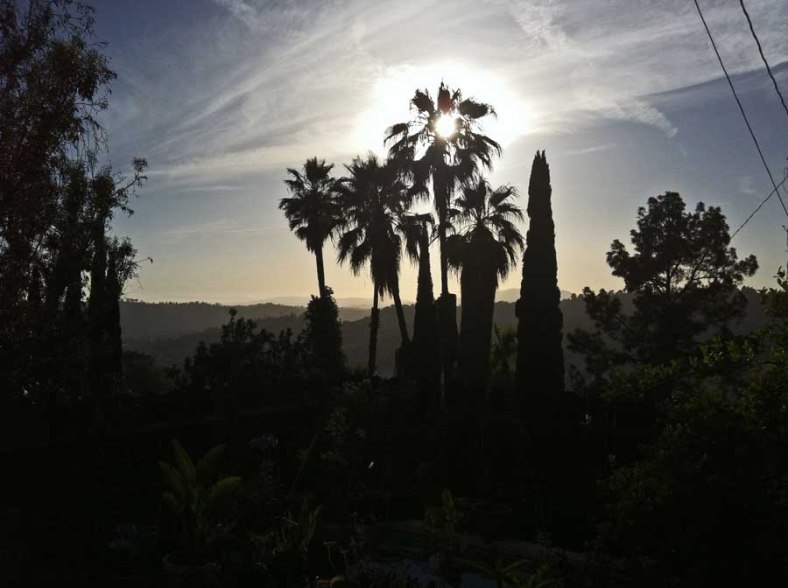 Spent hours with Jason – but with him and us being so much into the conversations, we forgot all about taking pictures together with him and his family…

…and his duck. After which Angie took us on a Black Widow safari around their house. That woman’s got balls of steel.

There are so many pictures we didn’t take in all our awe and rush. It was a week we will never forget. And with people we will have many years ahead with great friendship and lots of fun. Next time we’ll go to…

48 thoughts on “Report from the US Tour”