If a basis for spirituality is free will, then any enforced will, any dogma is hurting spirituality.

Any set belief will hamper the fluid nature of the spirit.

Religion is the enemy of spirituality, not science. Science is fluid in its search for truth as opposed to religiously dogmatic. 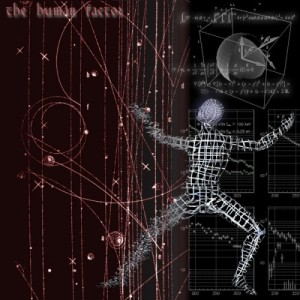 202 thoughts on “Religion is hurting spirituality”