In between daily life I am currently engaged in extending the work published in my article “On Will“. I plan to expand the theory therein to a more comprehensive “Subjective Reality theory“. 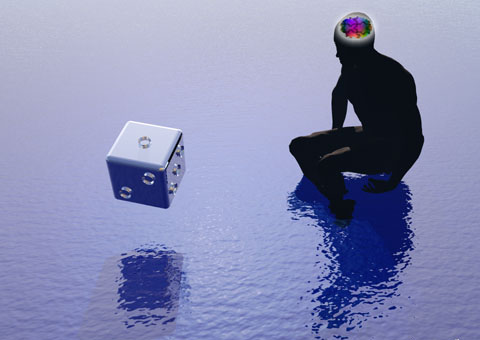 To let you in on my current research:

This and other related points will be published sometime in the future.

38 thoughts on “My current research”