I am continually simplifying and refining how I coach people. 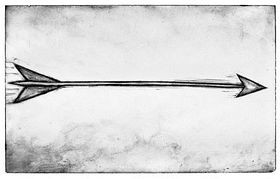 Here’s a HyperList that sums up my current approach:

0. Be direct in the coaching. Speak your mind. Always
1. Ensure the person realizes that he is creating all his thoughts and emotions
This will enable him to take full responsibility for what goes on in his mind
It will help him to not blame others for what he himself is responsible for
2. Ensure the person is able to be fully mentally present
Get the person to read “Mental training – The core”
Train the person to be “here & now”
3. Establish the person’s “Two lengths of the pool” (2LP)
Assess his strengths and weaknesses in accomplishing his 2LP
4. Do what it takes to help the person accomplish his 2LP
There are several tools that can help, such as:
Unburdening stress and exercize liking everything
Failing and learning more
Stop it!

Or the short form: