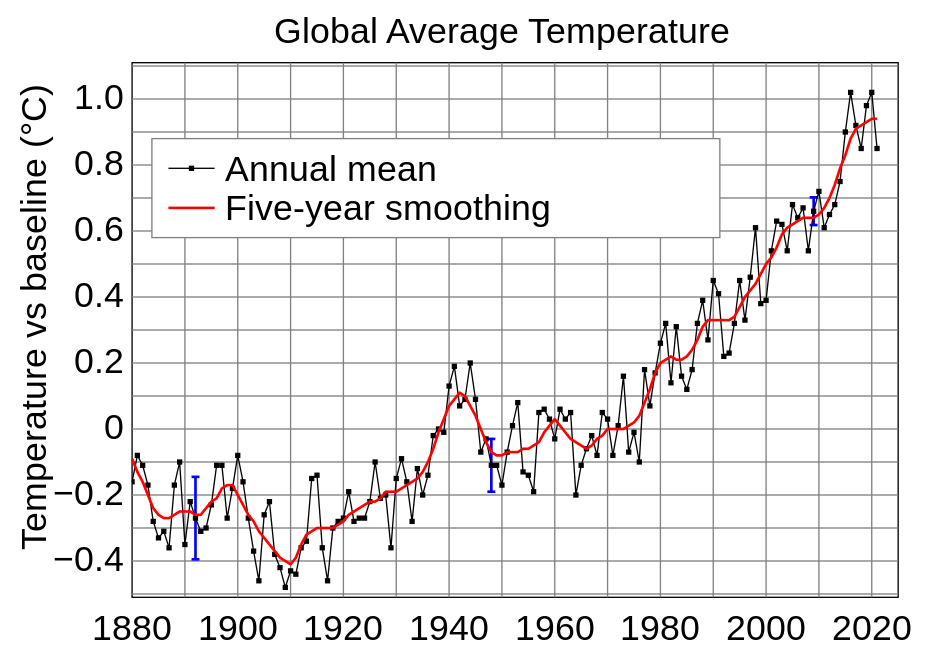 ​We need to handle our environmental problems, limit the centralization of power, ensure transparency of government and privacy of citizens. The rest will take care of itself.